“When Antonio and Nadia Santini told me about their 1974 honeymoon, I saw a flash of emotion in their eyes. They had gone to visit the cathedrals of French cuisine. On the way back, the turning point. Antonio was named after his grandfather, who a hundred years ago was the host of an inn and ferryman on the Oglio, in Runate, in the province of Mantua. In 1927, he opened a trattoria called “Pesce e Vino’’. His son Giovanni and his wife Bruna (still very active until only recently) laid the foundations on which Antonio and Nadia have built a monument of Italian cuisine. 1982, the first Michelin star, 1988, the second, 1996 the third: the longest continuously held one in Italy to date. In 2013, Nadia was awarded the title of best female chef in the world. Their sons Giovanni and Alberto complete the perfect family picture. Giovanni (graduated in food sciences) works in the kitchen with his mother and puts his signature on these recipes with her. Alberto (a graduate in economics and a very refined sommelier) directs the front of house. Going to them means feeling at home even for the most common customer: Great cooking, excellent cellar, refined warmth.”

Wine recommended for this dish 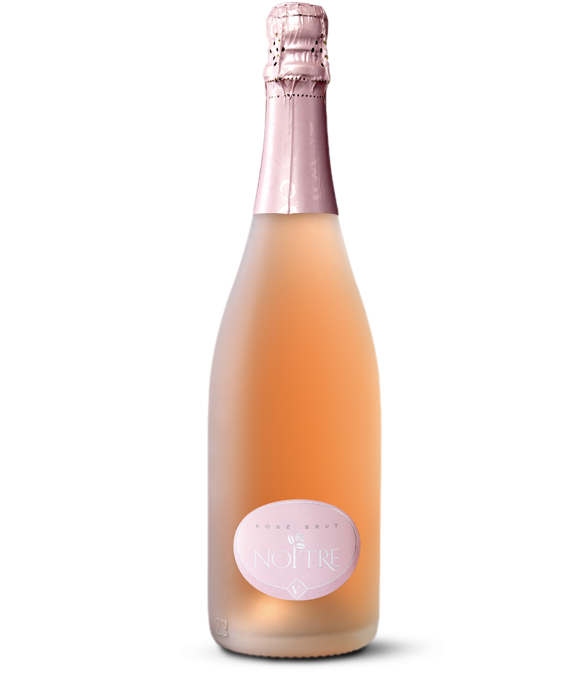