“Mauro Uliassi from Senigallia is a great long-distance racer. He began with a muted pace in ’86 and the “Pizzeria da Mauro”. Then in the 1990s, after fifteen years of teaching at the Hotel School of Senigallia, he upped his step and, with his sister Catia, opened the Uliassi restaurant. The three stars have arrived at their own pace one per decade demonstrating a constant and growing quality: the first in 1995, the second in 2008, and the third in 2018. With him, the culinary traditions of the Adriatic coast are constantly being transformed through the widest of influences and through original dishes that serve to elaborate the historical offerings.”

Wine recommended for this dish 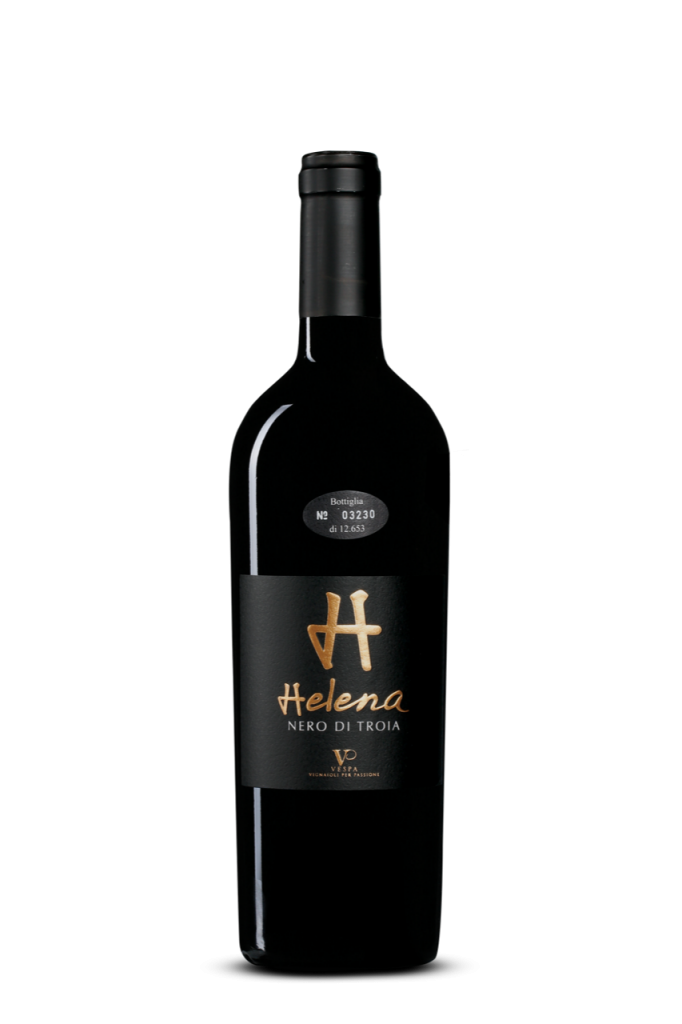